“Look into my article… you’re feeling the urge to read….”

That’s right. Today’s blog article centers around a subject that’s fascinated me since I was little: hypnosis.

Whether enjoying a comic book or watching television, I remember seeing the stereotypical hypnotist waving his pocket watch back and forth as he speaks in a soft, monotone voice. And whomever he hypnotizes gets those glossy eyes and says something like, “Yes, master….”

Does hypnosis really work? Well, I thought that was all merely fiction, until I heard about hypnosis being used to alleviate actual health problems, including (but not limited to) weight loss, quitting smoking, and depression.

In fact, on April 28, 2013, Psychology today—the leading publication in psychiatric research—stated, “Hypnosis seems helpful in treating addictions and the depression and anxiety associated with them.” 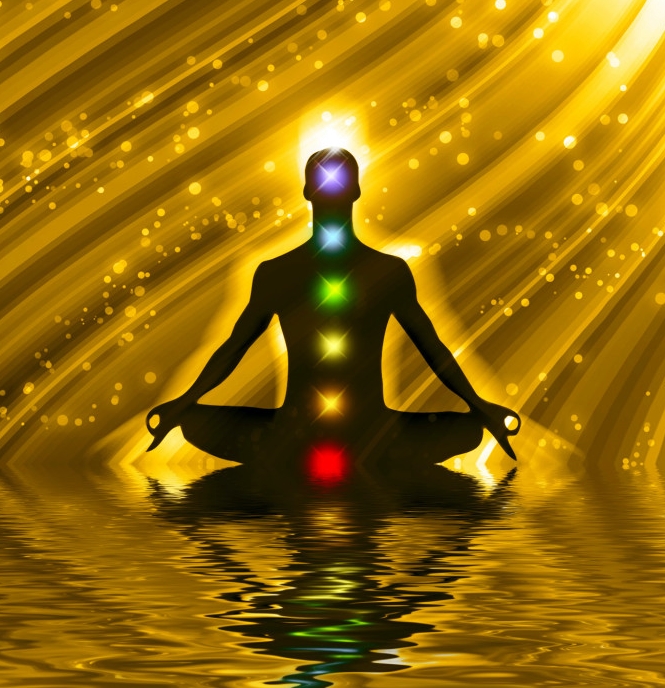 However, when a person is hypnotized, they’re not in a helpless state, and they do have free will, so to speak, though as mentioned, it’s been proven that certain suggestions can alter human behavior.

Science distinguishes hypnosis as a trance-like state that’s characterized by extreme suggestibility, heightened imagination and relaxation. You’re fully conscious, but you tend to tune out the majority of things going on around you.

And scientists have confirmed the deep relaxation and focusing techniques of hypnotism work to calm and restrain the conscious mind so it accepts a diminished role in the progression of thought. And at this point, the hypnotist can make suggestions to your unconscious mind.

When in this uniquely hypnotic state, the hypnotized feels both relaxed and uninhibited. It’s similar to a person enjoying a television show and forgetting about his or her problems for the time being. In this state, when the hypnotist tells you something, you believe it to be 100% fact.

So when you see a hypnotized woman on stage pretending she’s a chicken, she’s doing it because she’s open to it. And according to most experts on the matter, a hypnotist can’t make someone do something that goes against what they believe in (so a passive person who detests violence wouldn’t punch someone in the face just because the hypnotist told them to do so).

Here are a few interesting things one can experience while under hypnosis:

-Since your subconscious mind collections all your memories (even memories your conscious mind has forgotten), a hypnotist has access to the memories a person has experienced. This is known as psychiatric hypnotherapy, and it can also be used to cure phobias, such as a fear of flying.

Psychiatric hypnotherapy is especially beneficial when a person has issues (such as trust or self-esteem issues), but doesn’t know why. If a specific incident can be located in the subconscious mind, a plan can be made to help the person cope with his or her issues.

-The subconscious mind controls a person’s senses. And due to this, a hypnotist can make you experience an abundance of feelings—from giving the subject feelings of happiness to convincing the person he or she is actually eating ice cream. 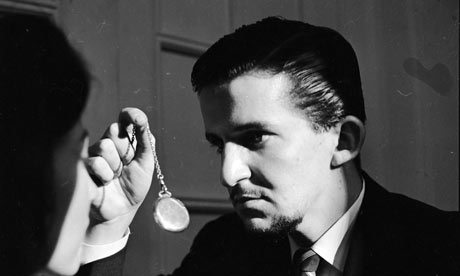 YES—the subject truly has the ability to taste the ice cream. How cool is that?!

As mentioned, modern science is now using hypnotism to cure a person’s bad habits (such as overeating and smoking). This phenomenon is referred to as habit-control hypnotic treatment.  Once the hypnotist has gained access to the subject’s mind, the mind can be reprogrammed to reverse the bad habit.

So let’s get to the good stuff…

For a person to be hypnotized, a few aspects must be present:

-The person must be open to being hypnotized

-The person must believe he or she can be hypnotized

-The person has to eventually reach a relaxed and comfortable state

And if these three things can be fulfilled, the hypnotist can do his or her work. Here are a few of the most popular methods of hypnosis:

–Progressive Relaxation & Imagery: In this method, the hypnotist speaks to the subject in a calm, soothing manner, slowly bringing him or her toward hypnosis. This is the method most used by modern-day psychiatrists and it’s also applied in meditation audio recordings.

–Eye-Fixation: This form of hypnosis gets the subject to concentrate on a moving object (such as a pocket watch) so other potential distractions go unnoticed. The hypnotist speaks in a soft voice, lulling the person toward relaxation.

–Loss of Balance: A prime example of loss of balance hypnotism is when a mother rocks her newborn child to sleep. This rhythmic rocking results in a loss of equilibrium.

-Rapid: This method is employed by most stage hypnotists. The hypnotist gives the subject numerous suggestions in quick succession, which overloads the subjects mind. If done correctly, the subject will lose his or her conscious control.

I hope you enjoyed my article. If you find the subject of hypnosis as interesting as I do, and if you’re interested in seducing beautiful women using hypnosis, then check out this blog post by a friend of mine—whom I jokingly call Dr. Pleasure (And yes—Dr. Pleasure is an actual doctor—but I want to keep his identity a secret).

After writing a hypnosis article for another publication, I asked Dr. Pleasure if a woman could be hypnotized into having sex….

Dr. Pleasure wasn’t sure, but he told me he wanted to find out. And so did I.

So I obtained what I thought was the leading hypnosis program currently on the market and Dr. P. and we set out to prove if it could truly be done—CAN YOU HYPNOTIZE A WOMAN INTO HAVING SEX WITH YOU?