There are so many awesome programs out there designed to show you how to make money—my favorite being The Dotcomsecrets Program.

But there is also a very important aspect we must address. And I’m certain you’ll agree: 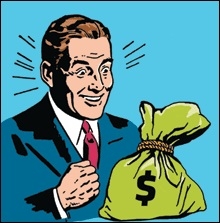 If you ask a person if they want to make massive amounts of money they’ll say, “Heck, yes!”

After all—money is awesome and you need it to provide for both yourself and your family.

Yet so many people don’t do the things required to actually make a large amount of money.

Well, I believe part of the reason is because most people truly feel they don’t deserve to be financially successful.  This may sound crazy, but it’s true.

When we’re not in the correct mindset, it’s very hard to make money. And if we do obtain money, we tend to lose it by either making bad investments or by blowing the money on things we don’t truly need.

This is such a big problem.

Years ago, when I was in my late-teens, I purchased Apple stock for under $10 per share. And around 2006, a family friend became my stock advisor and I was convinced to let him manage my portfolio.

At that time, my Apple stock was worth 13-times what I had purchased it for. Pretty awesome! But the stock advisor eventually coaxed me to sell it; at that time it was valued at $72 per share. And what happened? My shares of Apple went up another 1000% to over $700 per share! ARGH!

For years, this blunder haunted me. Had I held onto my shares, I would have had enough money to purchase a beautiful home in Los Angeles with no mortgage required.

I cursed the family-friend stock broker, claiming he had ruined my life and my one chance at riches.

Honestly, if it wasn’t for him, I would have most-likely left my stock portfolio alone and sold my Apple stock at a much higher stock price.

But I didn’t. And I realized an important lesson—you can’t cry over spilled milk.

I wanted to get over my wallowing, and when I came across The Science of Getting Rich, I knew it was the right program for me to move from a scarcity mindset to an abundant mindset.

The Science of Getting Rich was created by Bob Proctor.

And if you don’t already know, Bob Proctor is one of the authors of The Secret—which was featured on Oprah and became a worldwide-phenomenon film, grossing more than $65 million dollars.

The concept of The Secret is based around the notion of imagining something you want, believing in a wonderful outcome where you actually receive what you want, and therefore creating a positive emotional state to attract whatever you want into your life.

Yeah—I know—it sounds pretty out there: Imagine what you want and it magically enters your life—sounds pretty crazy and unrealistic, right?

Well that’s what I thought, but when everyone and their cousin began watching the movie and reading the book (a book was later released—it too is titled The Secret), I had no choice but to take notice.

The concept behind The Science of Getting Rich begins with replacing a person’s self-limiting beliefs with positive beliefs.

As mentioned, I was skeptical as to whether or not this idea would actually work for me—or anyone else for that matter—but the program comes with a 60-day money-back guarantee, so I figured I could get my money back if the program didn’t help me.

I admit, it’s tough to convince a person this program works.

Because The Science of Getting Rich is like magic.

The easiest way to explain how it works is for me to ask you a few questions. You probably know someone who has terrible luck, right?…

…I know this one woman who’s married with five kids. She and I are Facebook friends. She’s always complaining about what a jerk her husband is, her family money problems, bad luck, health concerns etc. I swear—this woman has the worst ‘luck’ of anyone I know. And I bet you know someone like her….

Similarly, I know a guy who seems to have a golden touch. He owns a successful consulting business, attracts beautiful women, is healthy, in shape, and he has lots of really great friends. The dude is money.

So what’s the difference between these two folks? Both are intelligent, hard-working people…

And I bet you know people who are similar to both individuals I mentioned. 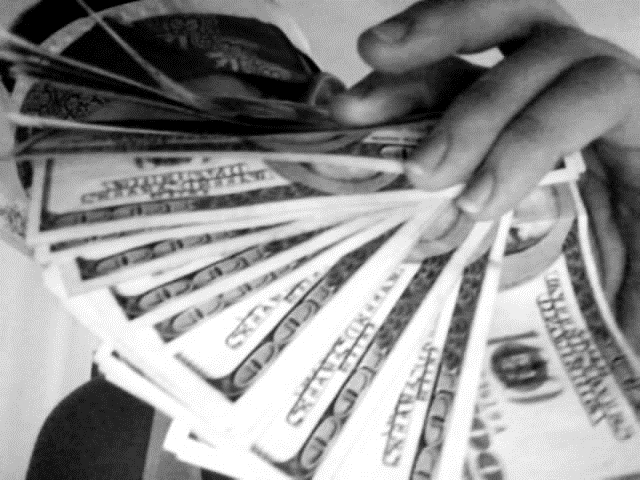 Yet it can change your life for the better—whether you’re looking to improve your finances, health, love life, or happiness.

If you truly want something and you’ve done the needed work to show you’re ready to accept what you want into your life, you can have it. And Bob Proctor is here to show you how.

I feel like telling you how great the program is won’t achieve anything—I truly feel that you must check out the program for yourself.

And if you’re truly ready to take this step toward bettering your life, I suggest you consider the program; and if it doesn’t work, it comes with a 100% money-back guarantee. So there’s really no excuse not to give The Science of Getting Rich a try at the lowest price. 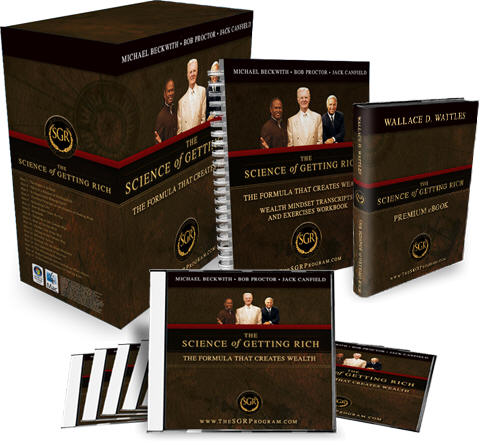 And if you do take action and complete the program, please shoot me an e-mail at enlightenment@guycodeacademy.com and let me know how you like the program and how it’s positively impacted your life.

For a detailed summary of The Science of Getting Rich, PLEASE CLICK HERE TO SEE IF YOU’RE READY TO EMBRCE THE PROGRAM AND A BETTER LIFE AT THE CHEAPEST PRICE…